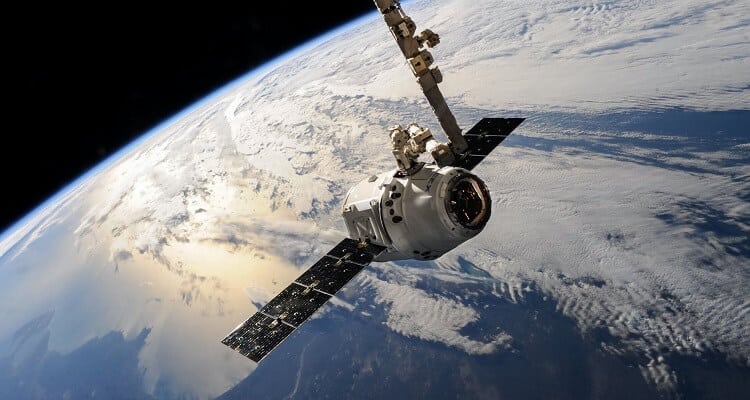 Where Do IPTV Streams Come From? Here’s The Process

0 Shares
Despite the fact that IPTV streaming is skyrocketing in popularity, it is still a relatively new form of technology. It is easy to forget that before the days of Netflix or Hulu, television viewing was dominated by cable services or antenna-based connections. IPTV viewing is actually very new as far as the history of television is concerned. This begs the question: where do IPTV streams come from in the first place?

What Does IPTV Even Mean?

IPTV stands for Internet Protocol Television. This means that video content, whether pre-recorded or live streamed, is sent from one digital location to another via communication procedures called protocols.
Popular web-based protocols include HTTP and HTTPS, which are often involved in streaming content. IPTV merely takes these pre-established protocols that are used with other kinds of data packets and then applies them to video content.

Where Do IPTV Streams Come From?

To understand where IPTV streams come from, it is important to know the three main stages involved.

IPTV Delivery Architecture
Dr. Simon T Jones, BT, Chief IPTV Architect
The first stage is reception. This is where IPTV streams initially come from. Service providers will have their receivers set up, whether satellites or antennas, to receive content from content providers.
The second stage is processing. Using computers and servers from inside a data center, the service providers will organize and sort the incoming television content by various categories to be ready to be sent out to customers.
The third and final stage is distribution. Once reception and then processing is complete, the IPTV content is ready to be sent out via the internet to reach customers on the other side of the network.

While the actual technology behind IPTV may be complicated and hard to set up, it is not difficult to understand its basics. IPTV comes from the combined architecture of service and content providers who deliver their content over the web using various internet protocols sent across content servers and home media servers.
At the end of the day, where IPTV streams come from is not too different from where cable or satellite content comes from. The process merely takes place online instead of only through satellite waves.
Thank you for reading, and please feel free to leave a comment with any questions or remarks!